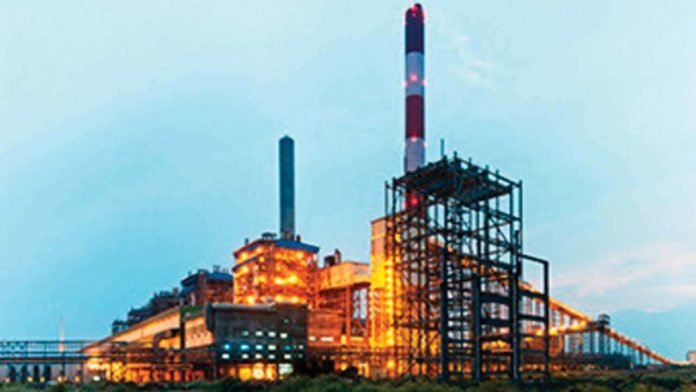 In one of the biggest debt resolution deals outside the Insolvency and Bankruptcy Code, RattanIndia Power Ltd has done an agreement with its consortium of lenders led by PFC and SBI under which the existing principal debt of ₹6,574 crore will be taken over by new investors, including Goldman Sachs and Varde Partners, for ₹4,050 crore.

This is the first successful scheme to have been closed under the RBI’s Prudential Framework for resolution of stressed assets issue in June this year and the largest in terms of size outside the NCLT framework without any change in the existing management.

The debt resolution comes in the backdrop of significant sectoral challenges that the Indian power sector has been undergoing in terms of dealing with stressed and non-performing assets. “Given that this process has attracted some of the leading international funds in the backdrop of tight liquidity conditions, this clearly highlights the quality of the asset and the strong reputation and standing of the promoter group led by Rajiv Rattan. The transaction also reaffirms the faith of the global investment community in the Indian economy,” said a press statement.

The process to find new investors was executed through a global Swiss challenge auction. The first-of-its-kind transaction, in which foreign investors have replaced Indian lenders through a process of resolution outside the NCLT framework, has opened new doors for fresh capital to flow into the distressed Indian power sector. While most deals in the power sector, resolved under the NCLT framework in the past have been settled at ₹1.2 crore to ₹1.5 crore per MW, this transaction, closed at ₹3 crore per MW, has unlocked greater value and represents a win-win for all stakeholders.

Rajiv Rattan, Chairman and Promoter of RattanIndia Power, said: “We have been working closely with our lenders to find a solution. Today, therefore, is a big milestone as we have got marquee investors to join us in closing a One-Time Settlement (OTS) resolution with our lenders.”

Aman Singh, CEO of RattanIndia Power, said: “This debt resolution has been first-of-its-kind in the stressed power space with overseas investors investing in the Indian power sector. This deal will provide a template for more such foreign investments in debt in the stressed assets of the infrastructure sector.”

RattanIndia Power Ltd, the flagship company of the group, currently owns two coal-based power plants in Maharashtra, with an aggregate capacity of 2.700 MW comprising 1,350 MW each at Amravati and Nashik. 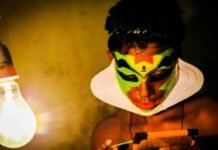 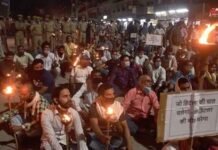 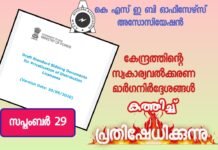