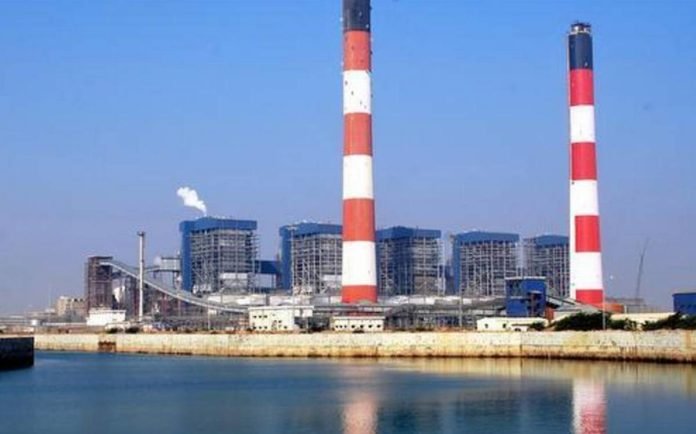 Tata Power says, it will be forced to stop operating its imported coal-based Mundra ultra-mega power project after February unless its five consumer states allow pass-through of additional fuel cost to consumers, the company has told the Union power ministry.

The ministry, in turn, told Gujarat, Haryana, Rajasthan, Punjab and Maharashtra, which buy power from the Rs 18,000-crore plant, to decide on the matter latest by January 15, or deal with power shortage without Centre’s support, people aware of the development said.

The company had said it would be difficult to operate the plant beyond February 29 due to extreme liquidity crunch at a meeting held by Union power secretary Sanjiv Sahai last month. Industry sources said the 4,000-MW Mundra plant — one of the first four ambitious UMPPs in the country — has not been able to generate working capital for operations, and made cumulative losses of about Rs 11,000 crore, which has been funded by Tata Power and equity financing of Rs 5,000 crore.

Sahai advised the five states to expedite their decision-making on revising power purchase agreements (PPAs) to allow the plant to recover fuel costs through consumer tariffs as the Centre does not have excess capacity from its share of electricity from central power plants to help them overcome an electricity shortage, said the sources cited earlier.

Representatives of Haryana, Rajasthan, Punjab and Maharashtra expressed willingness to rework the PPAs, but they have not yet obtained approvals from their Cabinets, they said. Only the Gujarat government has approved the revised PPA. The five states need to approach the Central Electricity Regulatory Commission (CERC) once they approve the revised PPAs.

A senior bureaucrat in Maharashtra told ET that the state was keen on allowing pass-through to Mundra plant due to the low cost of power. A decision was delayed due to assembly elections. He said electricity from the project will be cheaper at about Rs 3.10 per unit against the average power price of the state at Rs 3.80 per unit.

At the power ministry meeting, a Maharashtra representative had said the new government is yet to take up the issue for discussion, while officials from Haryana and Punjab said their governments are actively considering the matter, sources said.

Tata Power’s Coastal Gujarat Power that operates the Mundra plant has offered additional concessions to the Punjab government that are being studied by the state. The Supreme Court had in October 2018 asked the CERC to decide on changes to the PPAs for three imported coal-based plants in Gujarat to let them pass on fuel costs.

CERC had in April last year approved compensation by Gujarat and Haryana for imported coal costs to Adani Power’s 4,620-MW plant. The three projects, including Essar Power’s Salaya plant, have been fighting for compensation since 2010 after Indonesia introduced benchmark sale price, raising prices of imported coal.

In 2017, the three companies had even offered majority stakes in their plants in Gujarat to the state government at Rs 1 each.