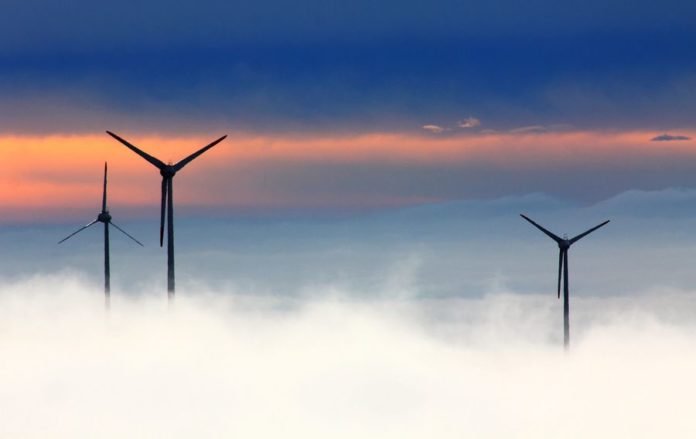 Following a dramatic decline in coal-fired power and a rise in renewable and low-carbon energy, 2019 was the cleanest year for electrical energy on record for Britain, according to National Grid, which owns and operates the electricity transmission network in England and Wales, and also runs the Scottish networks.

National Grid’s latest data shows that wind farms, solar and nuclear energy, alongside energy imported by subsea cables, delivered 48.5% of Britain’s electricity in 2019. This compares to 43% generated by fossil fuels – coal, gas, and other carbon sources such as oil and diesel. The remaining 8.5% was generated by biomass, such as wood pellets.

This milestone comes as the UK enters the mid-point between 1990 and 2050, the year in which it has committed to achieve at least a 100% net reduction in greenhouse gas emissions based on 1990 levels, and to become a net zero carbon economy. 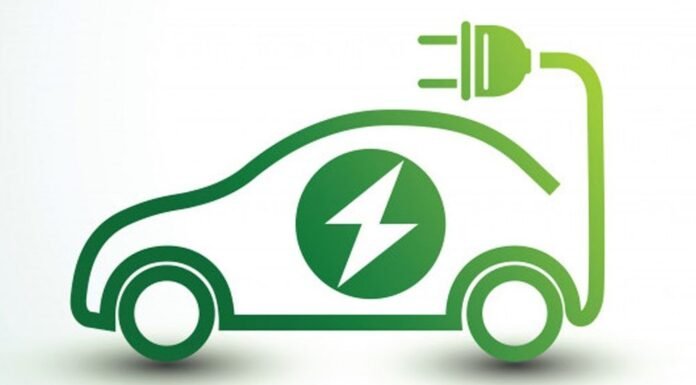