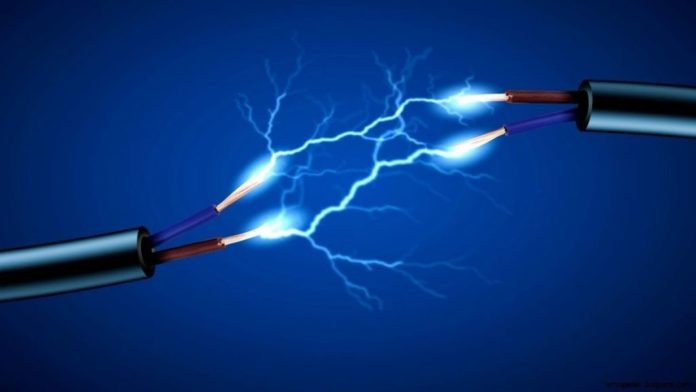 According to sources, lack of interest from state power utilities due to a higher tariff of Rs 4.41 per unit discovered through the reverse auction process led to the cancellation of the auction.

“PFCCL appointed NHPC as “Aggregator” (in March this year) under Pilot Scheme-II for procurement of aggregated power of 2500 MW. Now, present bidding process under the scheme has been annulled by Ministry of Power (MoP), Government of India. Further, MoP advised PFCCL (Nodal Agency) to undertake re-bidding process,” NHPC said.

Under the scheme, the NHPC as an aggregator was in the process to finalise supply of 2,500 megawatt (MW) through various coal-based thermal power plants for medium term at a tariff of Rs 4.41 per unit discovered in a reverse auction.

One of the main objectives of the scheme is to provide coal linkage to the functional power plants that are starving for fuel in the absence of coal linkages. A long-term power purchase agreement (PPA) with a discom is a prerequisite for getting a coal linkage.

Under the auction, all the bidders were supposed to match the lowest quote, which in this case was discovered as Rs 4.41 per unit.

Some southern states discoms had evinced interest for procuring power at Rs 4.41 per unit the scheme. But aggregated power supply of 2,500MW under the auction could not be tied up with discoms.

A source in the know of the development said, “State utilities did not come forth as the tariff of Rs 4.41 per unit was slightly on the higher side. Under the Pilot Scheme-I, the tariff discovered through reverse auction was Rs 4.24 per unit.”

The PFCCL had appointed the NHPC as an aggregator under Pilot Scheme-II notified by the ministry in March this year.

The scheme was notified by the ministry in January this year for procuring 2500 MW for three years (covered under Medium term) through the PFCCL.

The scheme was to involve transaction of electricity of around 18,615 MUs (million units) at 85 per cent PLF (plant load factor or capacity utilisation) of 2,500 MW and turnover of more than Rs 7,000 crores on yearly basis.

The NHPC had to get trading margin from discoms under the scheme for providing services as an aggregator between generator and buyer/utilities (discoms) as trader.

Under Pilot Scheme-I, in October 2018, PTC India as an aggregator had finalised the supply of 1,900 MW capacity under the first such scheme at a tariff of Rs 4.24 per unit and power purchase agreements were signed on October 29, 2019.

The procuring discoms under Scheme-I were Telangana and Tamil Nadu for 550 MW each, West Bengal and Bihar for 200 MW each, while Haryana had consented to sign for 400 MW.