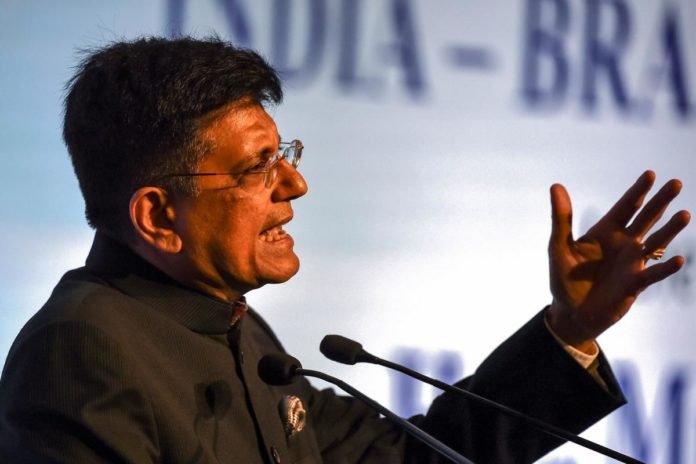 Railways minister Piyush Goyal stated on January 27 that the Railways is expected to switch completely to electricity by 2024 as diesel locomotives are steadily being shunted out of service. Speaking at the India-Brazil business forum, Goyal said, “By the year 2024, we expect the entire Indian railway to be run on 100 per cent electricity. It will be the first railway network in the world to be run on 100 per cent electricity. By 2030, we plan to make the entire railway network a net-zero emission network”.

This forum was organized during Brazilian President Jair Bolsonaro’s official India visit from January 26 to 27. Apart from Goyal, this event was addressed by Bolsonaro and several other Indian ministers. The central government minister also went onto say that India is planning to make the entire Indian railways a “net-zero emission network” by 2030.

He also stressed on the fact that India wants to be a trade partner with Brazil and said, “India would also love to work together with Brazil on infrastructure development.”

Furthermore, the minister said that India has a market that is looking forward to grow into a $5 trillion economy, full of young workforce, vibrant and free society with the rule of law, strong judiciary and media, stable government policies and business-friendly environment.