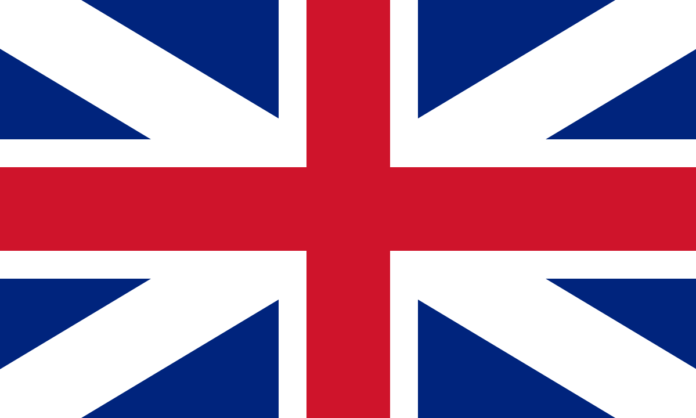 A tax on carbon dioxide emissions in Great Britain, introduced in 2013, has led to the proportion of electricity generated from coal falling from 40% to 3% over six years, according to research led by University College London (UCL).

British electricity generated from coal fell from 13.1 TWh (terawatt hours) in 2013 to 0.97 TWh in September 2019, and was replaced by other less emission-heavy forms of generation such as gas. The decline in coal generation accelerated substantially after the tax was increased in 2015.

In the report, ‘The Value of International Electricity Trading’, researchers from UCL and the University of Cambridge also showed that the tax—called Carbon Price Support —added on average £39 to British household electricity bills, collecting around £740m for the Treasury, in 2018.

Academics researched how the tax affected electricity flows to connected countries and interconnector (the large cables connecting the countries) revenue between 2015—when the tax was increased to £18 per tonne of carbon dioxide—and 2018. Following this increase, the share of coal-fired electricity generation fell from 28% in 2015 to 5% in 2018, reaching 3% by September 2019. UP: Electricity workers to hold work boycott on January 8 for Kerala model